What did members of the Delaware arts community do? More Info 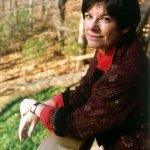 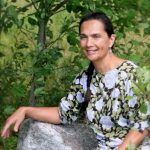 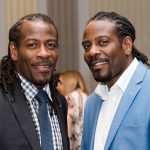 Home | Biography | Poetry | Invite the Poets | About the Program

Delaware’s Poet Laureate is an honorary position appointed by, and serving at the pleasure of, the Governor. The Poet Laureate serves as an advocate, educator, and presenter of poetry throughout the state.

Delaware General Assembly passes a resolution authorizing an annual appointment by the Governor of a Poet Laureate for the State of Delaware. No specific duties were assigned to the position at that time.

An act to create the honorary office of Poet Laureate for the State of Delaware was passed by the General Assembly. The act authorized the Governor to appoint an individual to serve a two-year term and perform duties as requested by the Governor.

The 1964 act authorizes the Governor to appoint the Poet Laureate for a two-year term, performing duties as requested by the Governor and the Secretary of State.

A new bill passed in June to replace the two-year term limit of service with an open-ended, honorary position that serves at the pleasure of the Governor.

Since 1947, the State of Delaware has had sixteen (16) Poets Laureate.