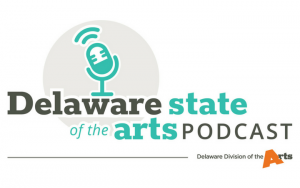 The Rehoboth Beach Film Society is a 501(c)(3), not-for-profit, arts organization with a very interesting history of how a small coastal Delaware, resort area could produce a major Film Festival and then grow into an organization that sponsors a broad slate of wonderful film programs for a growing community.

The Film Society offers weekly screenings of widely distributed films but also has a wide variety of other programs for those interested in more topical events.  Examples of this include the Pride Film Festival, London’s National Theatre Live, an African American Film Festival, the Jewish Film Festival, and The Met: LIVE in HD.